The Environment - A Designer's Responsibility 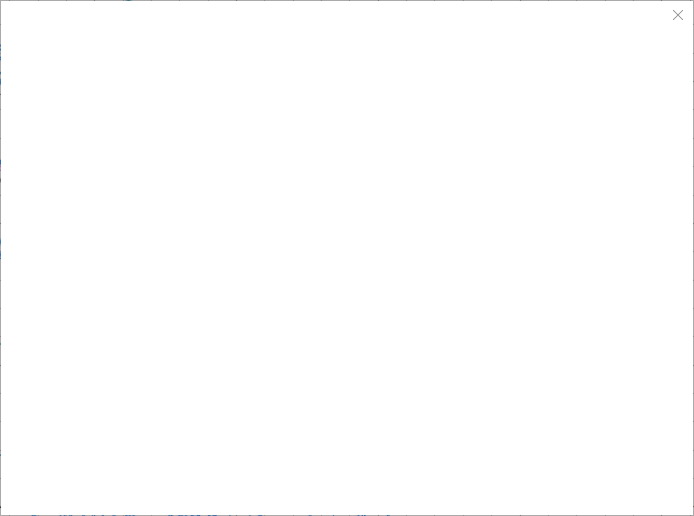 Much of the debate around the environment is centered around the consumerist and Capitalist nature of Western culture in particular, which fuels people’s obsession with buying, throwing away and replacing goods.

As creators, designers have a role to play in the production of goods and its cost to the environment. Digital and UX designers creating new technology are at the forefront of a movement that is enabling physical things to become intangible, helping to cut physical waste by bringing music, books, radio and more into the digital space.

However many tend to forget that technology also has a carbon footprint — the internet, powered mostly by servers in data centers, consumes a gargantuan amount of electricity, while the advancement of digital also means that people’s appetite for new physical products, such as phones, smart home hubs, and virtual reality headsets, is also growing.

Designers of all fields have a responsibility to contribute to helping the climate change crisis in some way – whether through upcycling new mobile phones through old components, sourcing biodegradable materials for furniture and packaging, or helping to spread a message through effective graphics. Designers are creative and innovative, with the power to do better.

Graphic designers, illustrators, and UI (user interface) designers have a big part to play in helping to decipher dense statistics and information around the environment, from rising temperature and sea levels to the number and type of species and habitats becoming extinct. Visual communicators should “avoid the temptation to be visually angry and preachy”, and instead try to be “clever, subtle and original” in sharing facts that make for difficult reading. The best way to do this is through not working in an isolated way, but instead, alongside scientists and environmental specialists who can help to digest and layout information, he says.

There’s a lot of data out there about the impact of climate change and now more than ever this needs to be packaged up, branded and communicated to the masses.

Rather than creating individual products “in a vacuum”, product and industrial designers, in particular, should be using their skills and imaginations to actually change industry and “move markets towards new modes and behaviours”. Designers should make these steps feel like a progression, not compromise to a better environment.

Designers should be thinking on a “macro”, or large-scale, level, tackling societal issues such as public transport and city infrastructure. This includes helping to design bus and train networks that are more accessible, better walking routes around cities, and vehicle-sharing systems that complement the advancement of self-driving cars. As well as benefiting the environment, all these societal changes would impact populations in other ways, he says, including improving general health and wellbeing and creating a more inclusive environment for those with disabilities and physical impairment.

When it comes to creating smaller, mass-produced products such as electronics and furniture, Priestman adds that designers have a responsibility to create “consumer products that last”, or which can be “repurposed”, rather than encouraging a throw-away culture. In doing so, this will have a wider impact on people’s buying and living habits: “We need to move away from a culture where people want to change their mobile phone every six months,” he says. “It’s about changing consumer behaviour as well as affecting the supply chain.”

Be ethical in who you work with

Design studio leaders are very much aware of the bottom line, and the subsequent need to balance worthwhile but lower-paying jobs, such as charity work, with less inspiring, corporate projects that bring in money.

Pentagram used its authority as a global design entity to promote environmental group Do The Green Thing in 2016, through creating its Christmas campaign Ungifted, which encouraged consumers to give “time rather than tat” as presents, using the power of visual communication to help limit mass consumption.

Jonathan Barnbrook, a graphic designer well-known for his political work protesting issues such as the arms and weapons trade, agrees that designers should be “using their creativity in a way that is useful to society”, rather than producing “‘cool’ work for companies that encourage endless consumption”. He also recognises that studios face challenges in doing so, including a less steady income, being rejected by potentially lucrative and commercial clients in the future and the risk of a more daring or maverick project not working out.

Bearing in mind Barnbrook’s point of the necessity to be a “good citizen” as well as a good professional, designers should be advocating sustainability and limited consumption in their own personal lives as well as work lives, adds Cadwell.

“We need to get rid of apathy, and do things on a smaller scale too,” she says. “We should stop thinking ‘recycling this one baked bean tin won’t matter’, as well as ‘it’s fine taking on this one client that makes me feel a bit uneasy’. It’s time we stopped excusing ourselves with ‘it won’t make a difference.

Want to start making a difference? Check out some of these sites:

The Environment - A Designer's Responsibility

Learning how to code 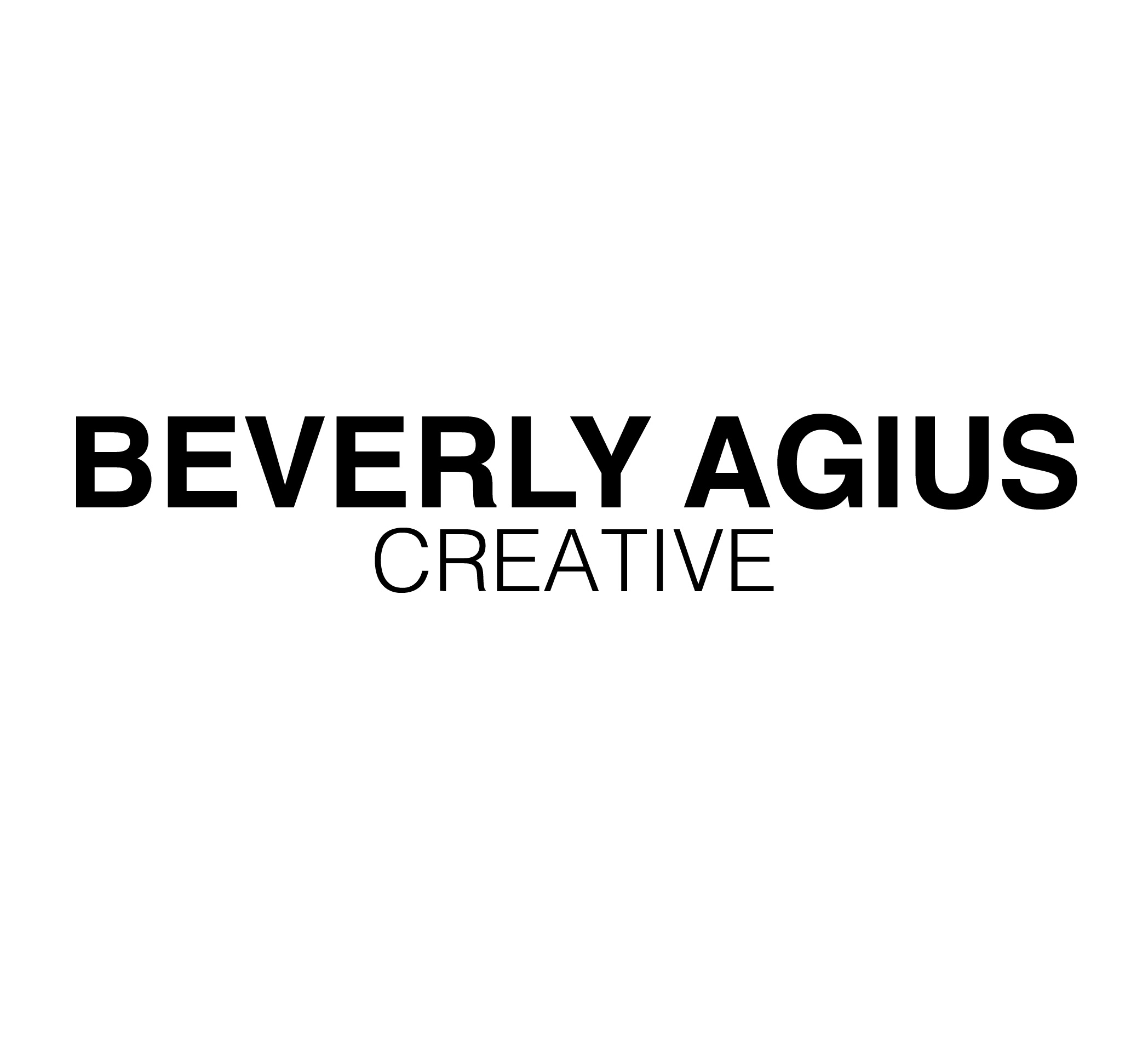